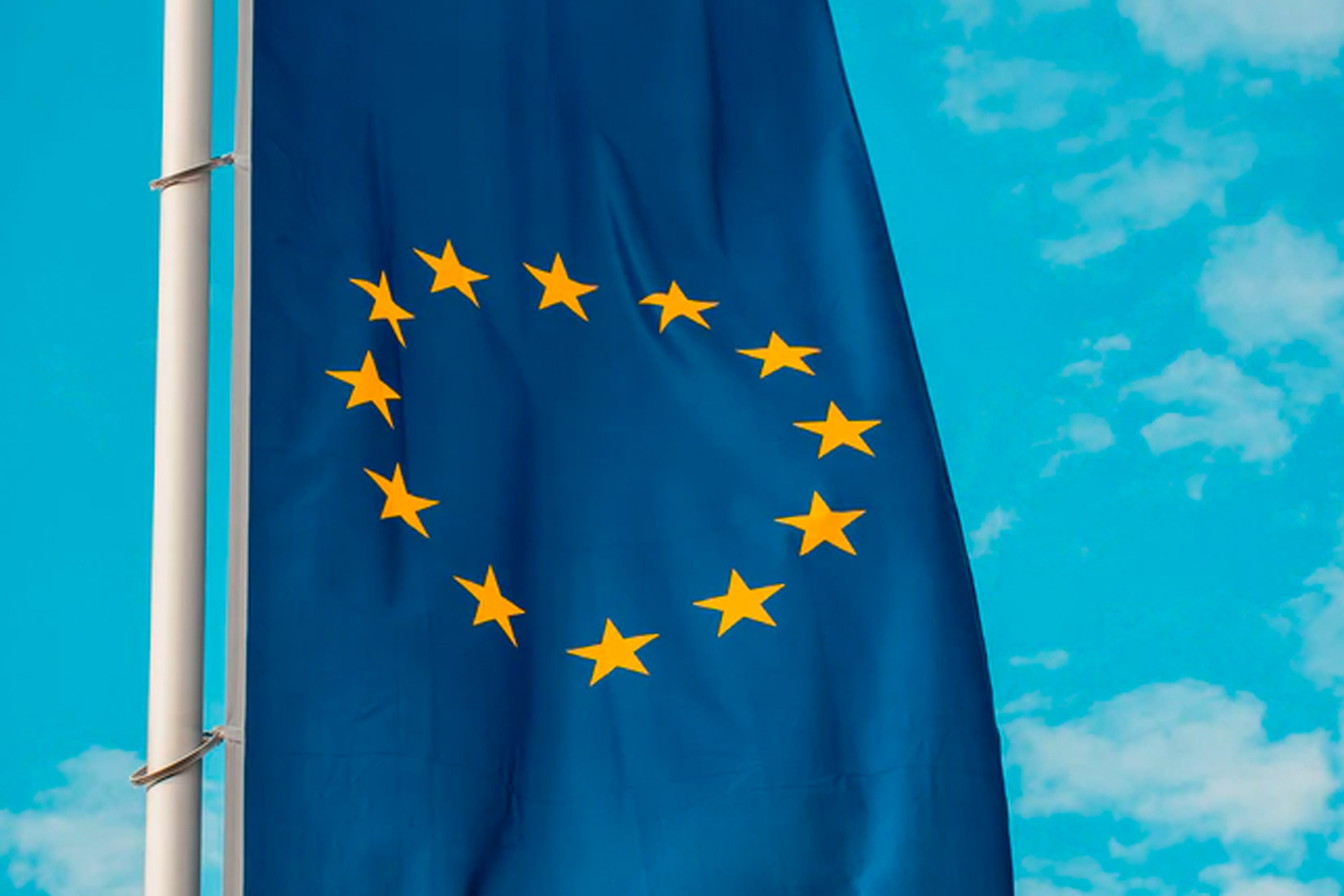 Philanthropy with a European Purpose

Michael Alberg-Seberich: What is the meaning of “philanthropy with a European purpose”?

Rien van Gendt: That is a good point. When it comes to grant-making with a truly European mission, you are talking about a very limited number of foundations. It’s important that you don’t approach philanthropy with a European purpose just through geography. Instead you can take the lens of substance and content. For instance, if a foundation looks at education in a national context, it would pay off, if it were to take a European dimension and see how their own focus relates to what happens in other countries, how they can be inspired by other countries. Then, it is not necessarily labeled as a European program, but de facto it is. A number of foundations that do not label themselves as European foundations, have exchange programs, work across borders in Europe or are inspired by what happens in Europe. Once you do this, you have started a trajectory that could become increasingly more European in the formal sense of the word. So, in terms of the definition, it ranges from really a European mission, like European Cultural Foundation (ECF), to content issues that can be inspired and driven by an international experience in Europe. There is a whole continuum between those two extremes.

How would you define “philanthropy” in this context?

Which values are connected to it? For example, solidarity, but there might be others too.

Well, there you enter a difficult domain at this moment: European solidarity in the time Covid-19. Let me say that I’m very much of the belief that solidarity should be one of the driving values. The starting point in Europe, if Europe is worth anything, is solidarity. And I often feel that in lieu of governments, that are hesitating (see the tension between the South and the North in Europe), we could step forward. I have practiced this in the past, for instance following the Patriot Act in the US in the early 1990s. I was chairing the International Committee of European Foundation Centre (EFC), and I was chairing the International Committee of the Council on Foundations. And we said then: let’s do something the governments are apparently not able to do, namely working closer together as foundations across the Atlantic. The fact that ECF launched a declaration with respect to Brexit saying, now is the time that we should reach out to organizations in the UK, is a sign of the same mindset. When there were discussions about Turkey entering the European Union or not, foundations in EFC said that long before this will be a reality or not, we, as foundations and civil society organizations should start working together. So, for me, one of the driving forces is indeed solidarity.

Are there any other values that you would look at?

Well, European philanthropy should not just be defined by solidarity but also by the intrinsic value of its culture. Very often, people feel that vis-a-vis China, and vis-a-vis the U.S., Europe is losing ground and becomes kind of a museum with a past but no future. I think that we Europeans, also we as European foundations, should be aware of our assets, of our culture: the freedom of speech, the freedom of thoughts, the power of diversity, the fruits of the enlightenment. We should cherish our culture and the aligned comparative advantages. In addition to this, I feel strongly that Europe is more than coal and steel and one currency. It’s actually culture that can unite us, it’s our common past, our common heritage, which we can turn into our advantage.

Can you name defining criteria for philanthropy with a European purpose?

This question is relating to the first question, isn’t it? For me, I would have a broad definition. Let’s say, the fact that Adessium Foundation in the Netherlands is working together with other foundations in Civitates in supporting civil society organizations in Hungary and Poland, where there is a shrinking space of civil society, does not make Adessium a European foundation strictly speaking. However, the exciting thing is that a foundation in Europe takes an issue (like protecting civil society) and is prepared to work with others and thereby is part of a European agenda. If we leave scope to embrace this also under the definition of European philanthropy, it creates a starting point for larger discussions with those organizations. I would hope that we could, under the present circumstances, make a plea to foundations, even with a national orientation, taking into account that Europe is at risk. You look at nationalism and populism. Maybe the ECF could make an appeal to other foundations to spend, for instance, ten percent of their spending budget on Europe. And for that, we should not define what Europe is, as an operating principle, too strictly. Even cross-border cooperation, an exchange program in Europe, could be a starting point. By excluding that now, we would also exclude the trajectory to a future where they could take a more holistic approach with respect to Europe.

If you would have to describe the current state of that kind of philanthropy with a European purpose, how would you describe it?

If you mean foundations, that have Europe in their formal mission, it is very limited, very, very limited. Let’s say, I know more foundations with an international purpose than with a European purpose. And some foundations that say they have a European purpose, are doing so because they find having an international program (with different languages, currencies and cultures) too complex. But it is not a positive decision in favor of Europe. I believe that, somehow, we have to show foundations that it is doable to have a European agenda. We have to look also at the fiscal and legal framework that should be enabling.

What do you think is the reason for that deficit in philanthropy with a European purpose?

I think there was never that compelling reason to even think this way. It’s the time that we are in that makes it compelling. When I entered ECF, the focus was more on Europe and its neighbors than on Europe itself. Even we, as a European foundation with a European mission, were taking Europe for granted. And so, most of our programs were in the vicinity of Europe. Whether it was Central Eastern Europe, Middle East, Africa, and Europe itself. Only until ten years ago, we started to realize that Europe itself can’t be taken for granted. The concept of a united Europe was challenged by both geographical, cultural and mental boundaries. Therefore, it becomes an important issue to push for effective European programs.

What are current barriers to philanthropy with a European purpose?

There is a cultural, a fiscal and a legal dimension to it. Those for me would be the most important ones. Of course, there are things like language that could be a barrier. Sometimes currency becomes a barrier, particularly other non-Euro currencies inside Europe; this can be difficult for foundations to handle. But those are for me more the back-office problems that, in the end of the day, can be handled.

Do you have any suggestions how to promote philanthropy with a European purpose?

Are there any other trends that you see regarding philanthropy with a European purpose, e.g. in the Southern and Eastern European countries?

I see that foundations in Southern Europe (in Portugal, Spain, Italy and Greece) sometimes got together and joined forces on programs, because they were dissatisfied about the spirit of solidarity from Northern countries in Europe. Northern countries have sometimes no idea about the suffering (both socially and economically) of Mediterranean countries after 2008. The understanding is limited, and the language used is blunt. This for me is very relevant. If we as foundations want to have philanthropy with a European purpose, it has to be based on solidarity, equality and respect for each other in Europe. Foundations are in a position to do so.